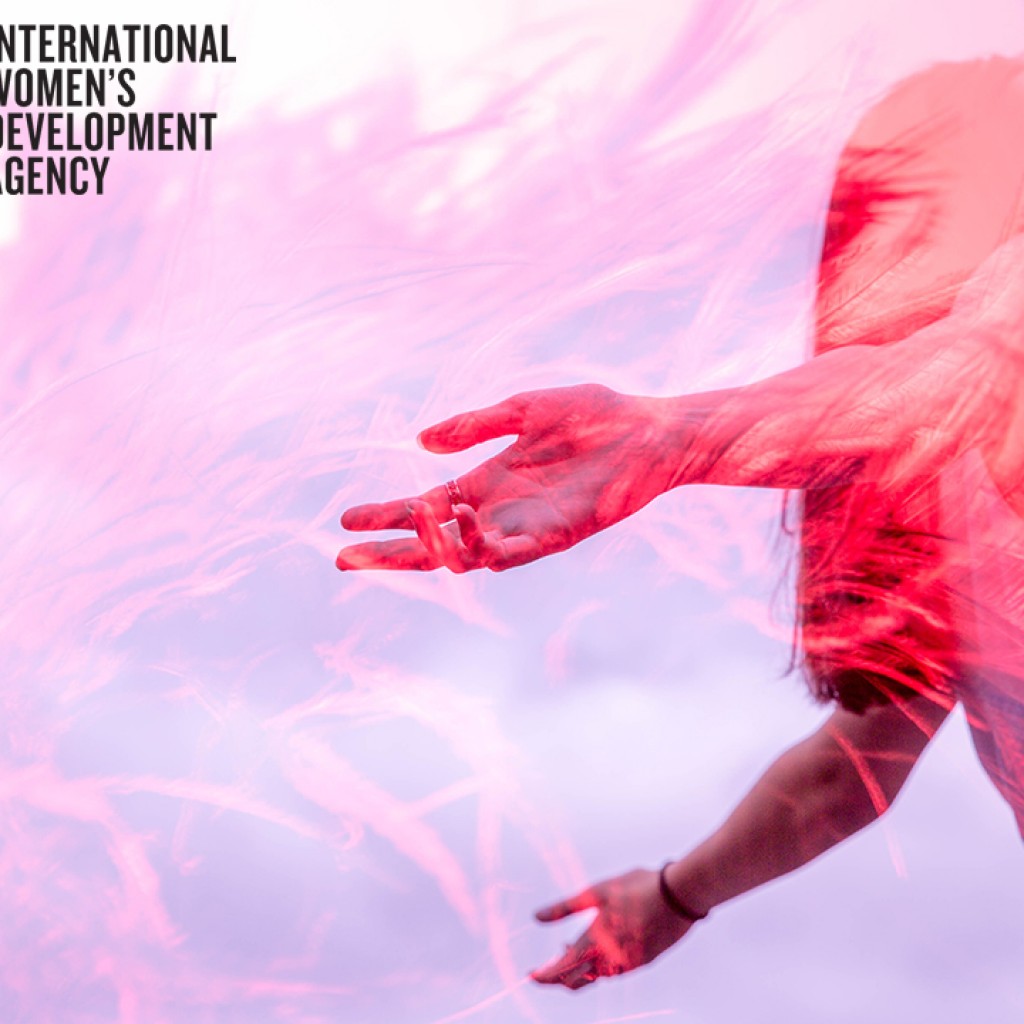 16 Days of Activism against Gender-Based Violence – in Pictures

Today we join with women’s rights activists around the world to recognise the 16 Days of Activism Against Gender-Based Violence Campaign. 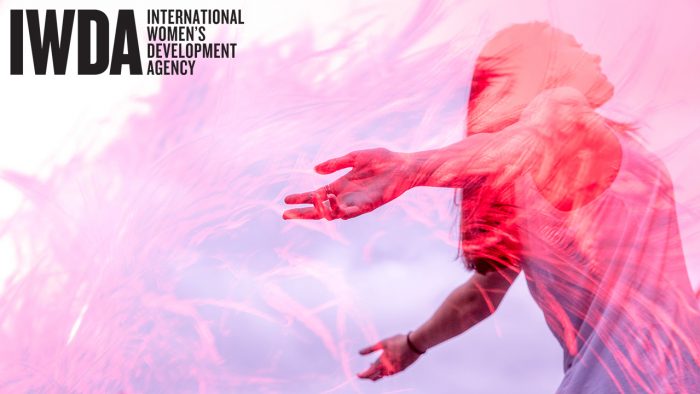 Today we join with women’s rights activists around the world to recognise the 16 Days of Activism Against Gender-Based Violence Campaign. Each year, from 25 November, International Day for the Elimination of Violence against Women, to 10 December, World Human Rights Day, the campaign mobilises action against one of the world’s most persistent violations of human rights – violence against women.

This year marks the 24th year of a global campaign as we still live in a world where one in three women worldwide experience physical or sexual violence, mostly by an intimate partner. Globally, the rates of violence persist and in many countries, cases remain vastly under reported.

The Asia Pacific region experiences some of the highest rates of violence in the world. A 2014 UN multi-country study revealed 25% to 67% of women across the region reported experiencing physical and/or sexual partner violence in their lifetime. Violence occurs during times of peace, and is often elevated during times of conflict.

No country is immune.

This is why women’s safety and security has always been a central concern for IWDA. Since 1988, we have supported women’s work on the front lines defending other women in the face of violence. We are involved in advocacy and campaigning for change, and support safe houses, legal reform and advance women’s understanding of their rights through training.

IWDA also fills gaps in evidence to ensure the diversity of women’s experiences is visible. Many women suffer multiple forms of discrimination that cause violence, because of gender, but also ability, age, sexuality, race and class.

Triple Jeopardy, a joint research project undertaken by IWDA and partners, revealed that women with a disability are five times more likely to suffer sexual violence by family members than women without disabilities. They are much more likely to be insulted, made to feel bad about themselves, belittled and intimidated.

Violence is perpetrated by individuals and institutions – through structures and systems that encourage or turn a blind eye to cases of violence against women.

This is why in 2015 the 16 Day campaign focuses on ‘From Peace in the Home to Peace in the World: Make Education Safe for All!’.

Contributing to this theme, IWDA is celebrating the 16 Day Campaign through a photo competition with some of Australia’s most creative visual talent. IWDA and the Tractor School of Design have collaborated since 2013 offering industry experience to emerging design students.

We asked photography students to depict the effects of violence against women on the women themselves and their communities. The top photos are being showcased on the IWDA website and the winning photo exhibited in Melbourne’s Federation Square throughout the 16 days of the campaign.

The results were powerful, depicting images of resilience and the right to live free from violence.

These images remind us that by supporting women’s power and agency there is unlimited potential for change.

This is reinforced by the targets and goals of the new global development agenda the Global Goals for Sustainable Development. The stand-alone goal on gender equality (Goal 5) contains an explicit target to eliminate all forms of violence against women and girls.

The 16 Day Campaign is an annual reminder of the need for collective efforts to end the world’s most persistent violation of human rights, and in doing create something bigger – a global movement for change.