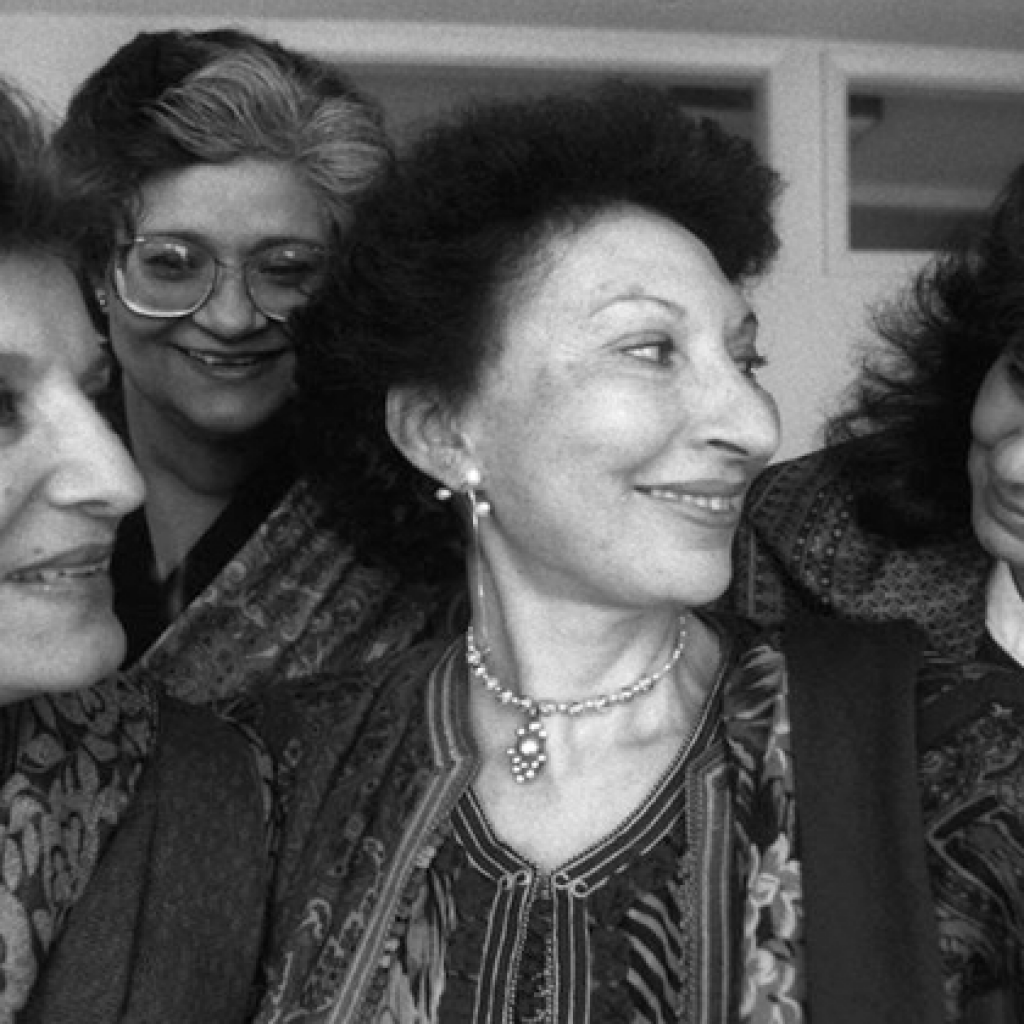 It’s safe to say that women are amazing and should be recognised for the achievements and change that has been created over the past 100 years. This International Women’s Day is about celebrating the global women’s movement, remembering the moments that have shaped our lives, and the diverse women who gave so much to make them happen.

Here are 10 of our wonderful 60 moments from the past 100 years. Learn more about these women’s accomplishments and remember to vote for your favorite #OurMoment.

A collective of 300 women from the US film, television and theatre industries launch the TIME’S UP campaign, calling times up on harassment, marginalisation and under-representation of women in every industry, from agriculture to the arts. Part of this included a legal fund, raising over USD$13 million so far to support women in need of legal representation to bring perpetrators to justice.

Linda Burney becomes the first Indigenous woman to be elected to the Australian House of Representatives, representing the seat of Barton, NSW. Since being in office, Linda Burney has demanded Australia reconsider its ‘paternalistic’ approach to Indigenous affairs and stop ignoring the voices and opinions of Indigenous Australians.

Malala Yousafzai becomes the youngest person ever to win a Nobel Peace Prize at 17 for her work around girl’s rights in Pakistan. After she was shot in the head on her way to school by the Taliban, Malala continued to speak out for the rights of girls accessing education.

Saudi Arabian women compete in Olympics for the first time

Rwanda becomes the first country in the world to have more women in their single house Parliament than men, with 56.3% of seats held by woman. Ten years later, they are still the only country on earth to have not only reached parity, but exceeded it; today, 64% of seats in parliament are held by women.

Fatema Mernissi publishes ‘The Veil and the Male Elite’, which examines the relationship between Islam and feminism. The book contends that Islam itself is not anti-women, and that the Koran has been manipulated by men to subjugate women. It has been cited as inspiration by many other Islamic feminists.

Whina Cooper leads 5,000 in a march for Māori land rights

A champion of women’s and Māori rights, Whina Cooper, at 80 years old, was asked to lead a hikoi, a symbolic peaceful march, against the European seizure of Māori land. She led 5,000 people in the march, and while unsuccessful in seeing the return of land, she is credited as a symbol unity and strength for the Māori people.

Contraceptive pill approved for use

The Food and Drug Administration in the United States approves the first ever contraceptive pill for use. The Pill, as it would come to be known, was developed 10 years earlier with support from American birth control activist Margaret Sanger, who is credited with founding the organisations that would evolve to become Planned Parenthood. It’s now used by over 100 million women over the world.

After founding an all-women literary magazine in 1911, Raichō Hiratsuka co-founds the New Women’s Association, which was instrumental in overturning the Japanese government’s ban on women joining political organisations or holding political meetings.

Women’s history is full of so much diversity and strength, and should be acknowledged by all. Join us in celebrating the global women’s movement by voting for the moment of feminist leadership that has inspired you most.